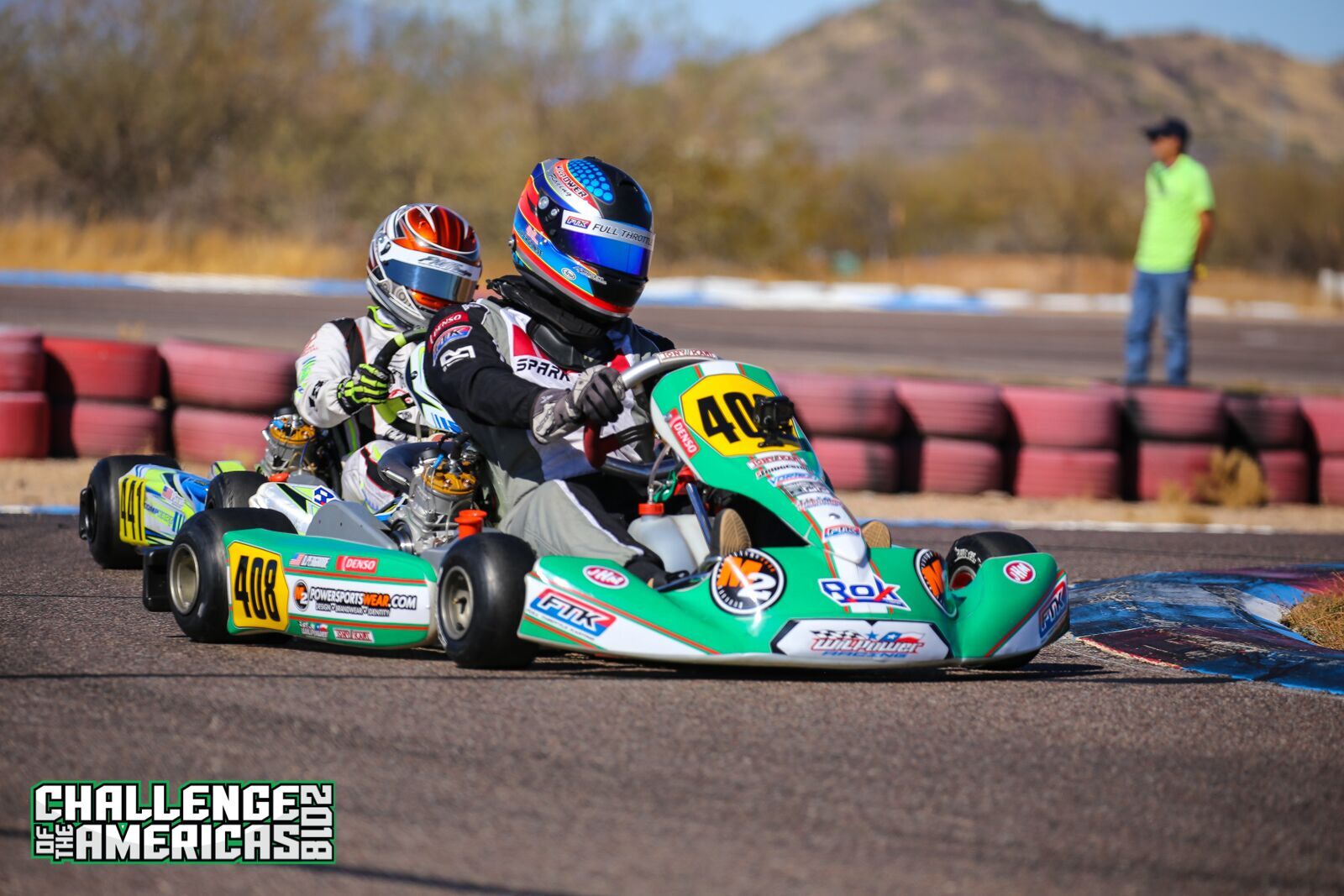 The 2021 schedule will include the Challenge of the Americas Series, a variety of local club races in his home state of Texas, Rok Cup Events in Colorado and Las Vegas. 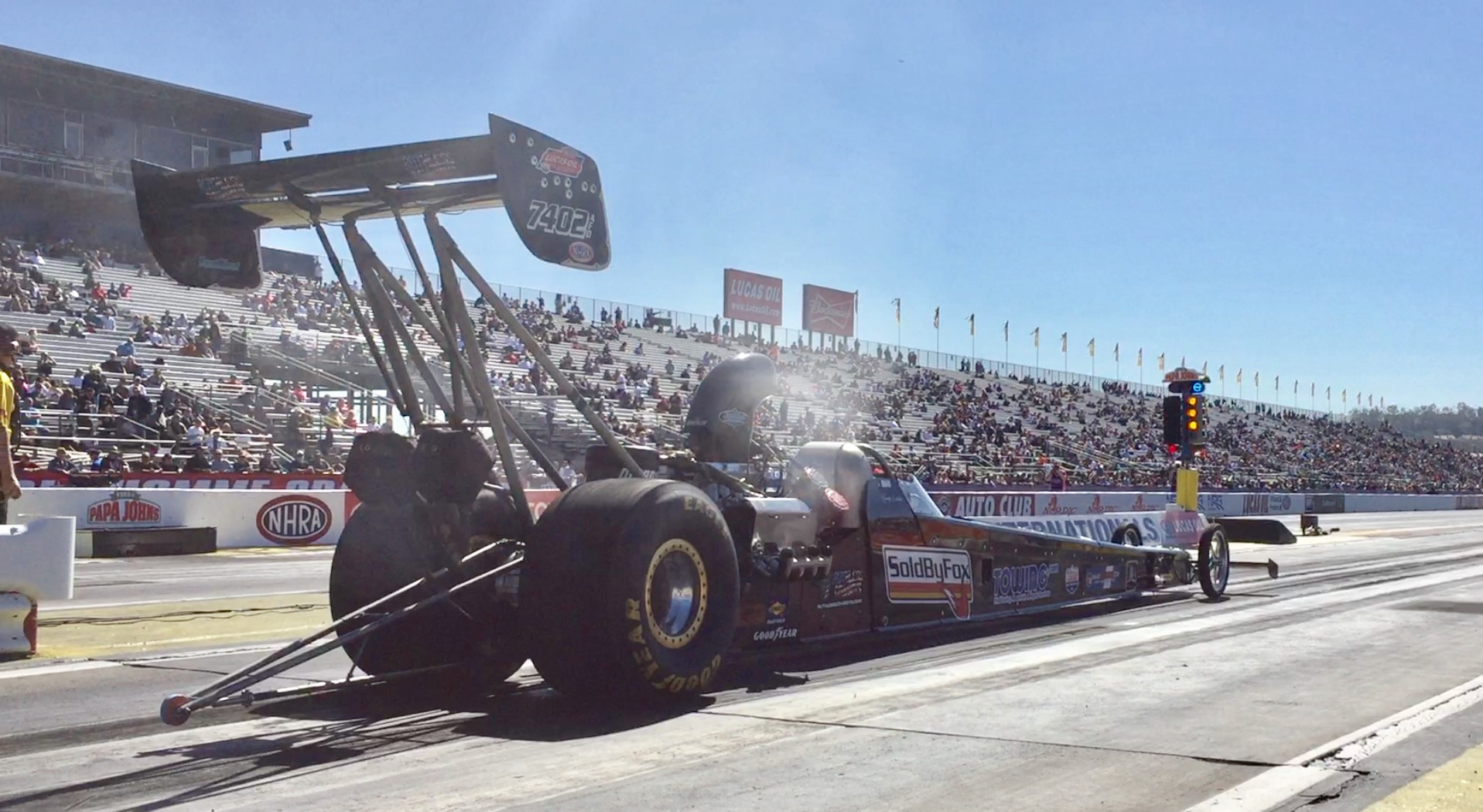 M2 became part of the Eakins Family Racing team for the 2017 NHRA Winternationals with the team proudly advancing to the Semi Final round.

2017 will include several Division 7 races along with a trip to Indianapolis for the NHRA US Nationals this summer before ending the year at the NHRA World Finals in Pomona, California. 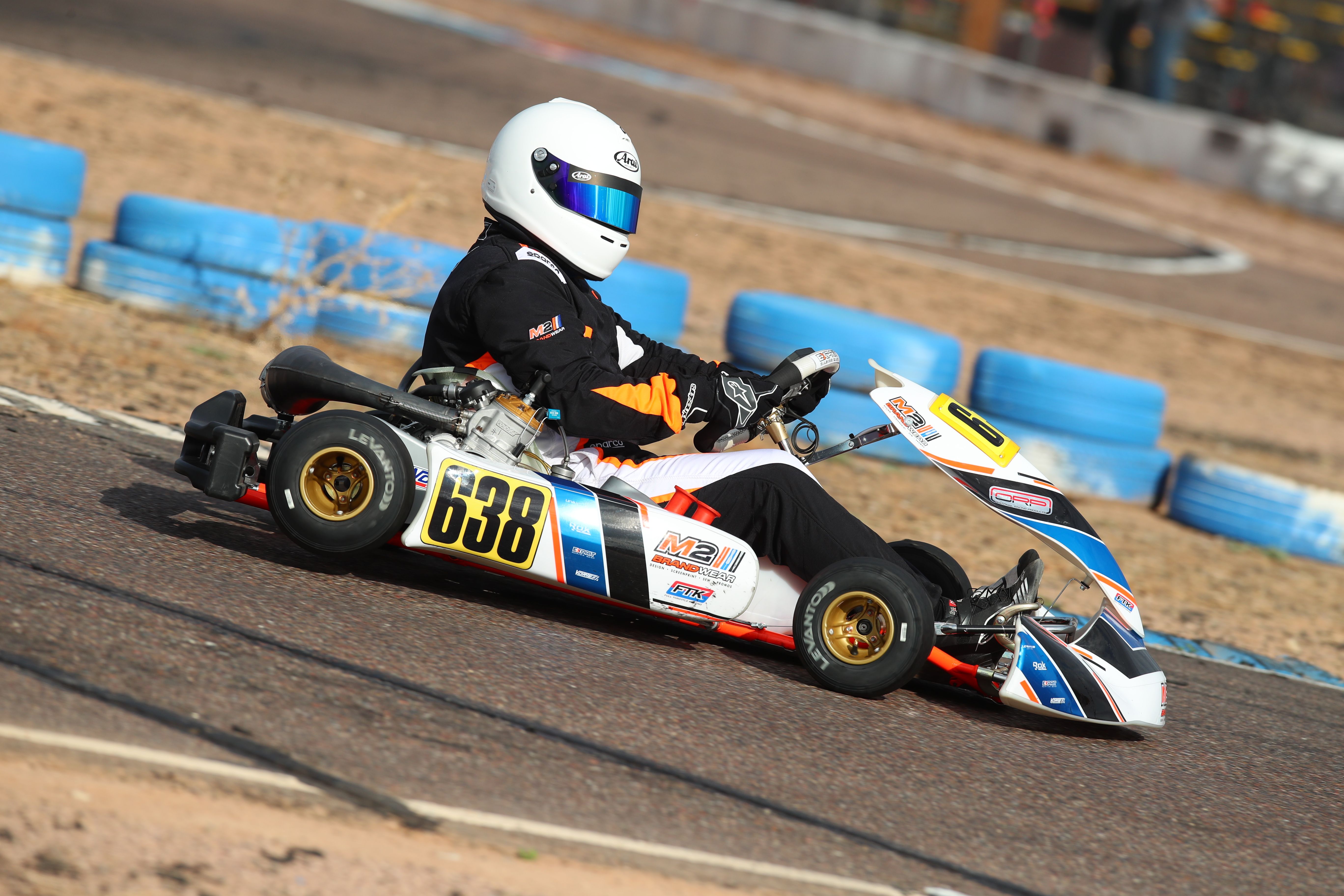 Mike doubles as the President of M2 along with being a self proclaimed club mid pack karter.

The 2021 season will include most of the local club races at his home track of CalSpeed in Fontana, California with possible appearances at the Challenge of the Americas Series in Phoenix, Fontana, Sonoma and the Rok the Rio Final at Rio Suites Hotel in Las Vegas.