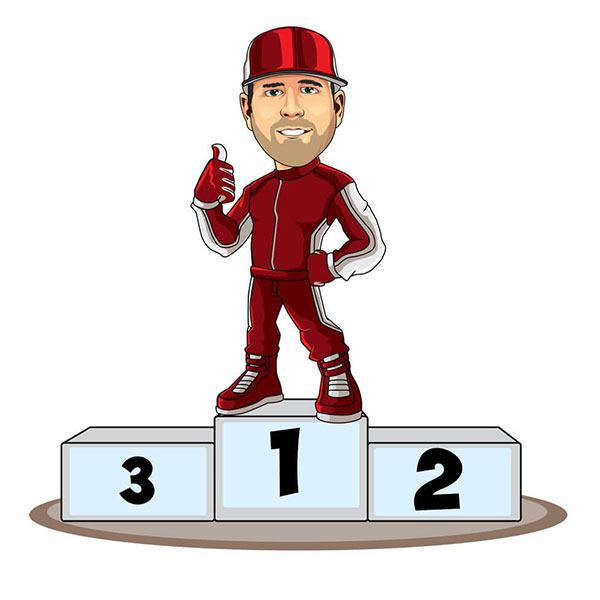 Mike is a native of Covina California who began in the industry in 1984 as one of the original employees at Midnight Impressions. Mike eventually became a minority owner in Midnight which then evolved into founding M2 Brandwear in the fall of 2012. Husband and father of four, Mike enjoys coaching his youngest boys in Baseball, Whiskey and Tequila tasting and spending time grilling on his backyard bbq / smoker. Mike's primary hobby and passion is competitive kart racing on both a local and semi national level. 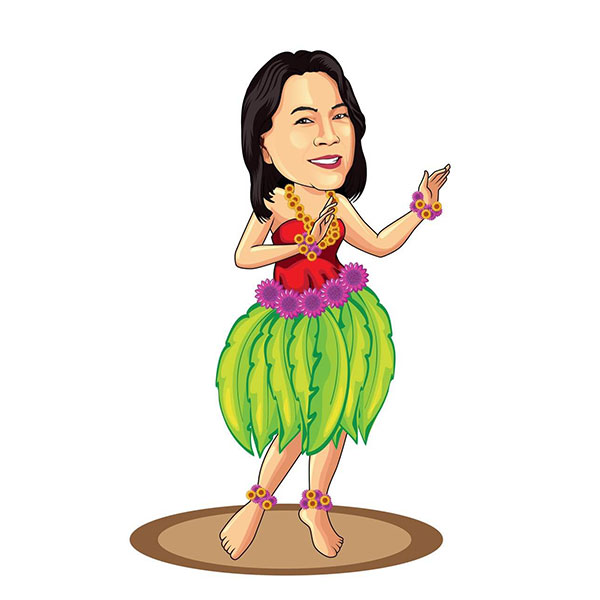 A native Hawaiian and former professional hula dancer Lianne has been in the embellished apparel industry for close to 30 years. Lianne started as an office assistant with our original company Midnight Impressions in 1992 and now oversees both general operations, acts as our key account assistant and manages our packing & shipping department. Lianne's hobbies include Baking, Traveling, Hula dancing as well as being M2’s biggest collegiate and professional sports fan. 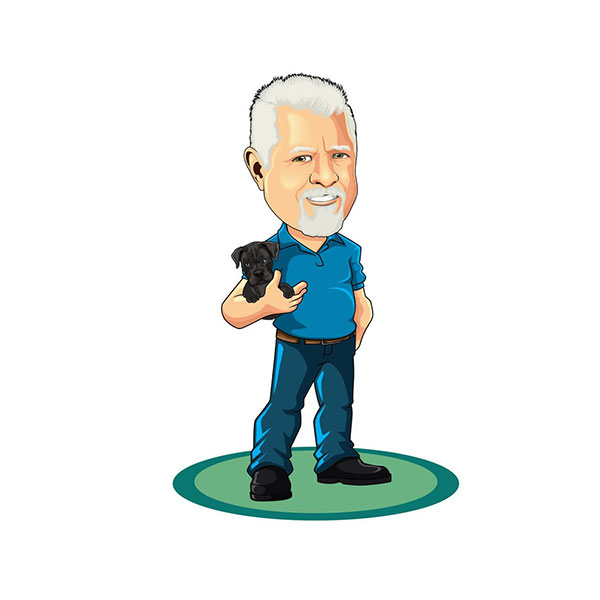 Originally from Guadalajara Jalisco Mexico, Javier has been in the screenprinting industry since 1985 and has been part of our team since 2000. His resume includes production management at some of the industries largest print houses in both the USA and Mexico and is versed in all forms of screenprinting techniques. A family man who enjoys traveling to his native Mexico, bbq’ing and moonlights as a champion breeder of pure breed Cane Corso puppies. 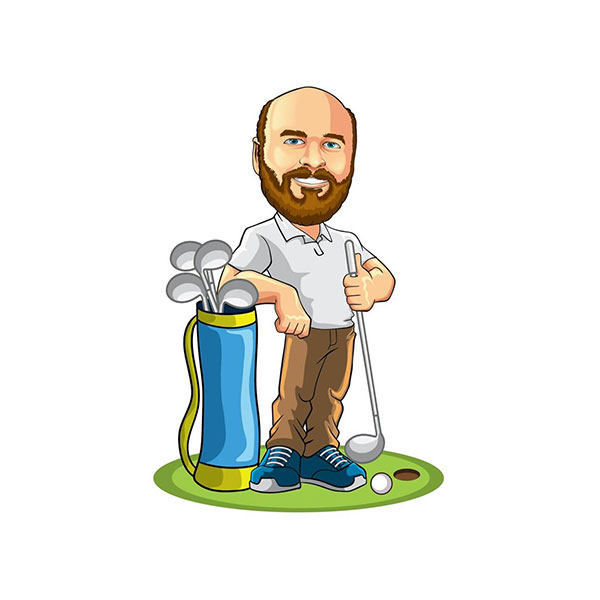 A native of Upland California, Mark has been in the industry most of his adult life as he came to us after we purchased his family owned embroidery shop Thread at Work Embroidery in the spring 2017. As our star salesman, he manages accounts of all sizes and brings a significant knowledge base in custom embroidered apparel. Although his client base is diverse, Mark specializes in Construction and Educational industry accounts. He’s also a husband and father of two who is an aspiring BBQ pit master and avid golfer in his spare time. 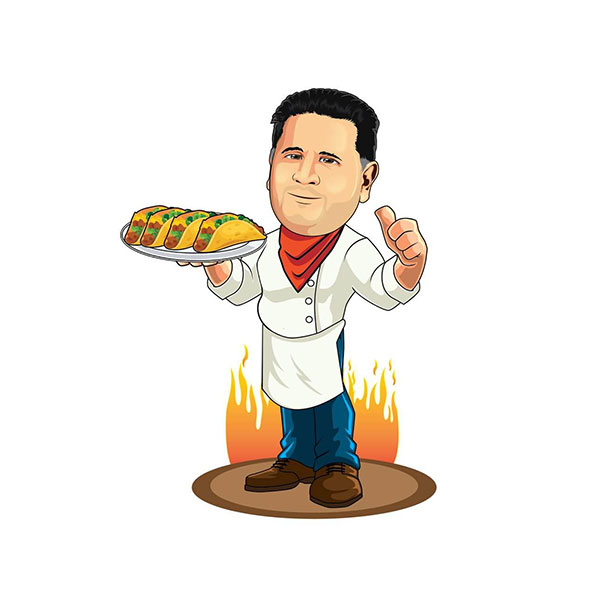 Luis originates from Guanajuanto Mexico and brings decades of Commercial Embroidery experience. Luis is adept at running both Brother and Tajima embroidery equipment as well being a master digitizer. Luis started with M2 in 2013 and has been an instrumental part of expanding M2’s embroidery capabilities. In his spare time Luis is the consummate family man and enjoys moonlighting with his wife and eldest son as a local catering company. After hosting several employee luncheons, we call Luis the “King of Carnitas”. 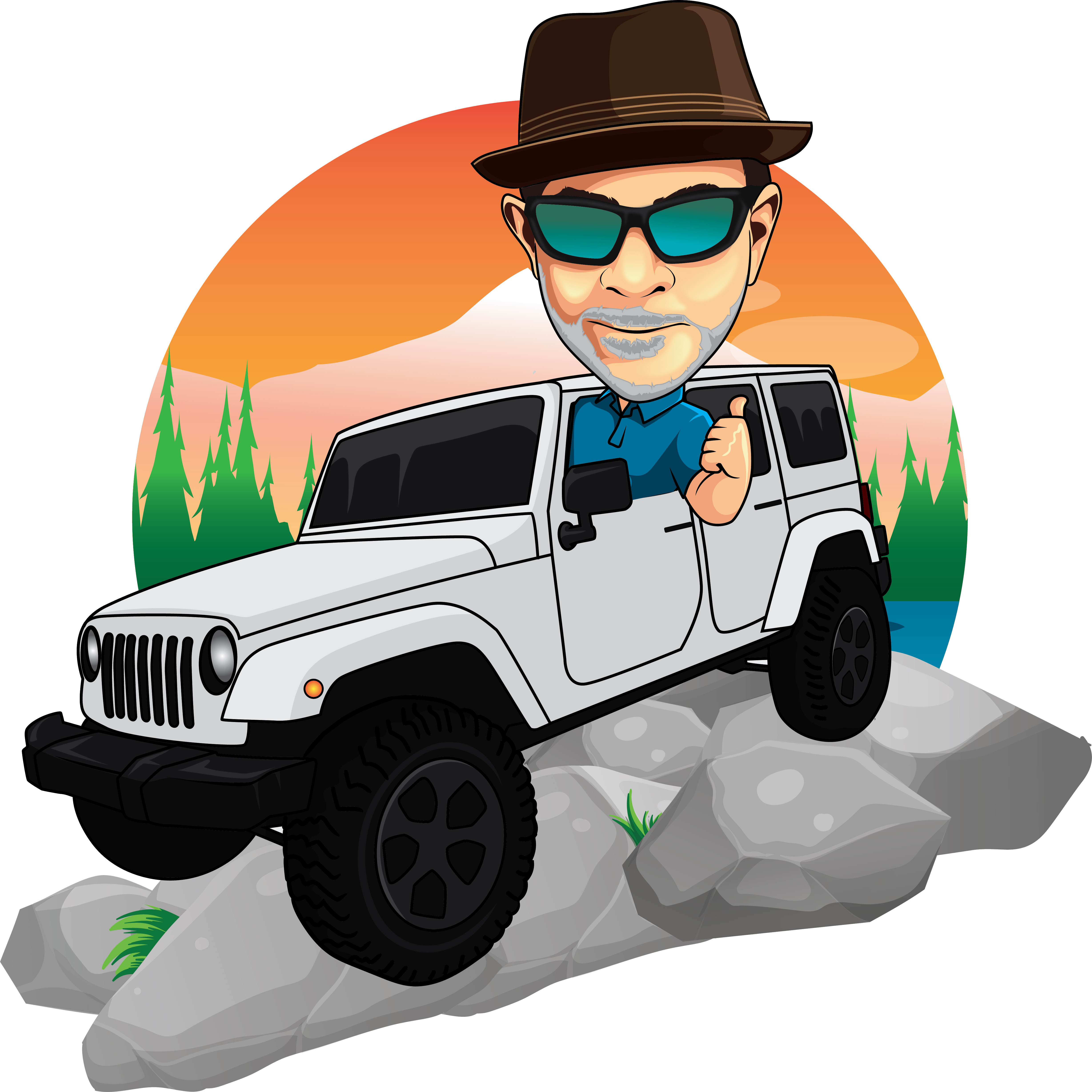 After being one of the primary artists for Midnight Impressions for close to 30 years, Mike came aboard with M2 in the summer of 2019 and hasn’t skipped a design beat. Mike’s talents are not limited to the graphic design world as he doubles as a talented wood worker and furniture maker. He’s a native of Fremont, California who also enjoys 4 wheeling his Jeep in the local mountains and back country with his long time partner Wendy.